Tim Brown, the artist behind Brown House Creative is an award winning producer based in Nashville, TN (Music City USA ). Tim creates driving and soulful instrumental music that has been featured in the productions of a number of his high profile clients, including Monday Night Football, The Olympics, ABC Sports, The Rush Limbaugh Show, McDonalds, Valvoline, A&E Biography, Maury Povich, Fazolis, and Chevron, to name a few.

Many of Tim ’s tracks tend to have an upbeat vibe perfect for big commercials, TV, Film, Documentary, and a variety of new media productions. Tim is also an accomplished film composer and has a large collection of film cues available as well. 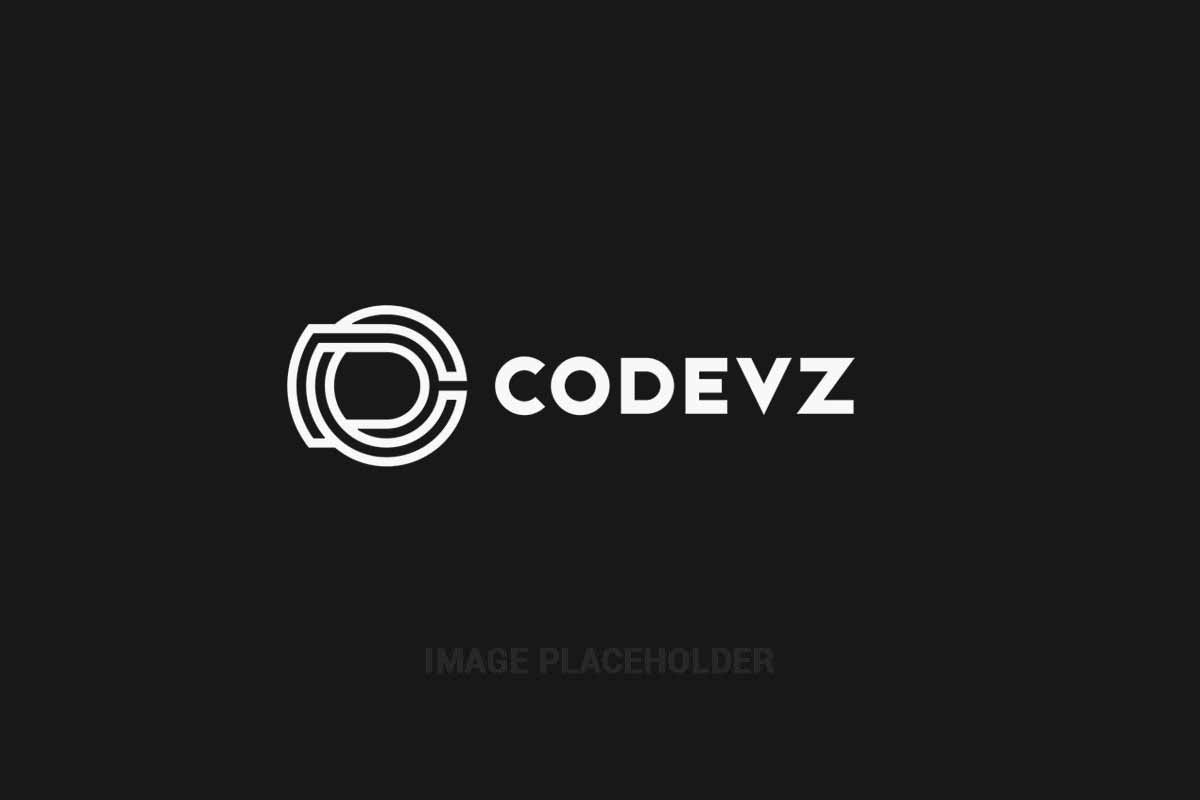 Tim BrownEpisode 05 – Desert to Oasis and Back